Jacob and Ella Harrington have been a licensed foster home with GCC since 2017. The Harrington’s are a young professional couple that came to us in 2017 wanting to do foster care as well as adoption. Ella has a doctorate degree in occupational therapy and Jake is a personal trainer who has since put his career on hold in order to be a stay at home Dad. Ella and Jacob are an active young couple that enjoys camping and four-wheeling. Since they were licensed the Harrington’s have cared for five children. Their first placement was a sibling group of three brothers that were in need of an adoptive home. These little boys have a variety of special needs including autism, cognitive delays, speech delays, ADHD, and possible dwarfism. Jacob and Ella adopted these boys in January of 2019. Currently, they have two foster sons in their home and it appears that they will be adopting them in the near future as well. They have a fifteen-year-old boy with Downs Syndrome that they have had in their home since March of 2019. Many of his needs were neglected due to the mental health issues of his mother. He has made tremendous gains in his development since being placed into the Harrington home. The Harrington’s also have a nine-year-old boy who has been with them since August of 2019. They are in the processing of adopting him and just waiting on an adoption date. He was placed with them as an adoptive placement and he has fit right into their family. He is the leader of all the boys and is good about including them in playtime. This family would like to take on more special needs children in the future. 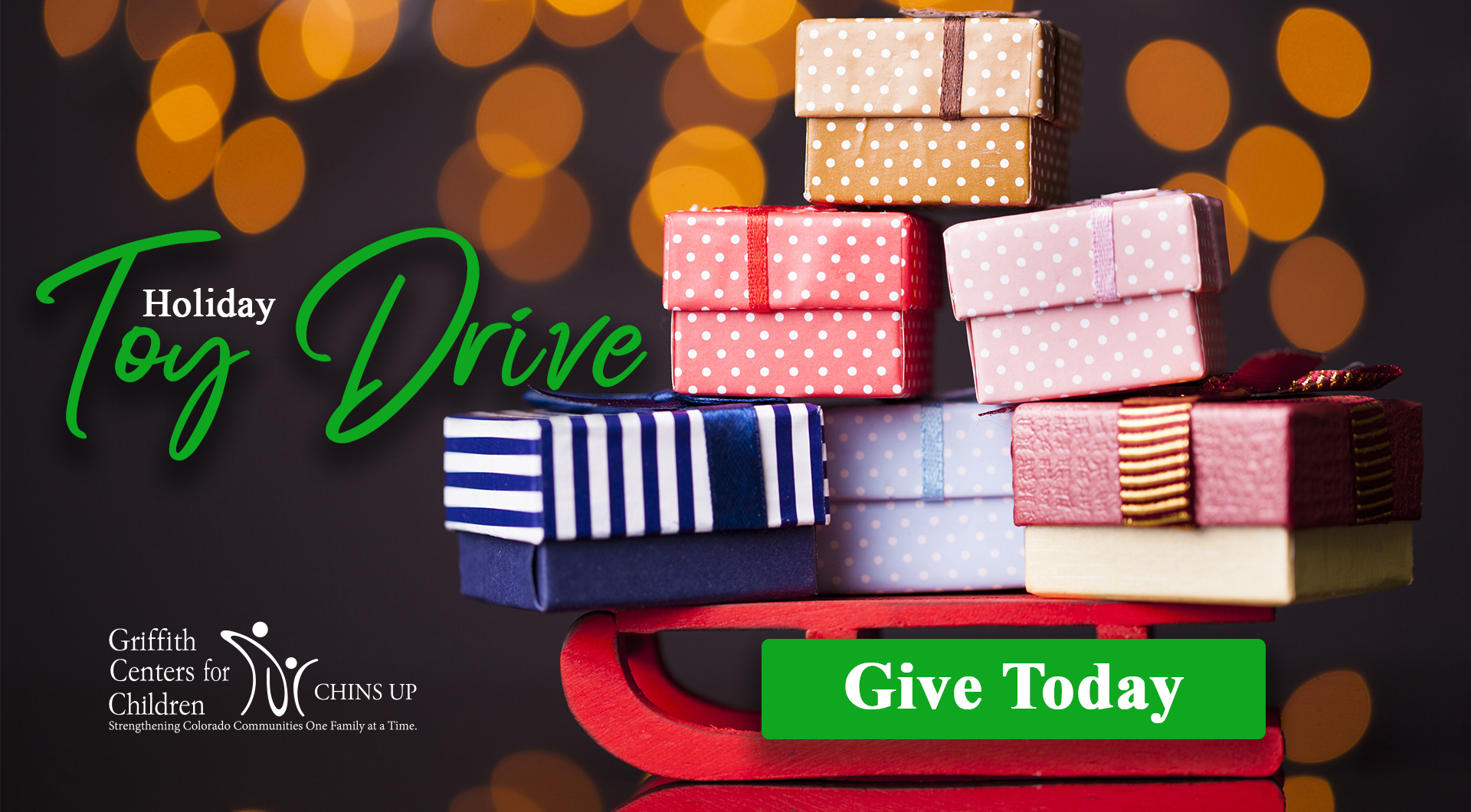